In this webinar you will learn the following:

1. Did you get a good deal?
2. Who, what, where, and how to appeal?
3. What are realistic expectations?
4. Does it ever make sense NOT to appeal? 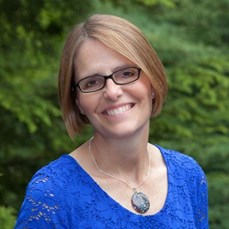 Peg Keough is a college financial planner who specializes in working with parents who have college-bound high school kids. Through her guidance, parents take a proactive role in creating a comprehensive college funding plan to maximize financial aid and discounts on the cost of college.

Peg’s background in financial planning and investments, coupled with her expertise in college financial planning make her uniquely qualified to support families. She has also been through this process with her twin children, so she gets it. Peg is a recognized thought leader and a frequent speaker at schools and organizations. She is a member of the Higher Education Consultants Association (HECA), the Pacific Northwest Association for College Admission Counseling (PNACAC), and the National College Advocacy Group (NCAG). Peg holds degrees from Cornell University and Indiana University. 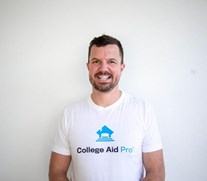 In 2005, after realizing both he and his parents had made some major mistakes in navigating the college admissions and financial aid processes, Matt made it his mission to help other families avoid a similar fate. Matt has successfully guided tens of thousands of families through the college financial aid maze and has no plans of slowing down until his mission is fulfilled. He is recognized as one of the nation’s leading authorities within the College Funding niche and has been featured in such publications as the New York Times, US News, Forbes, ABC, FOX News, NBC, CBS & More!