Gain your competitive advantage as an undergraduate student with an immersive international educational and practical experience at Bocconi University in Milan, Italy. Bocconi is an international university located in the cosmopolitan city of Milan, and they offer eight Bachelor of Science programs taught entirely in the English language. If you are looking for an experience that will broaden your horizons, please join Beata Williams to find out more about our programs and the undergraduate experience at Bocconi.

(Please note:  Fluency in the Italian language is not a pre-requisite for these programs at Bocconi.) 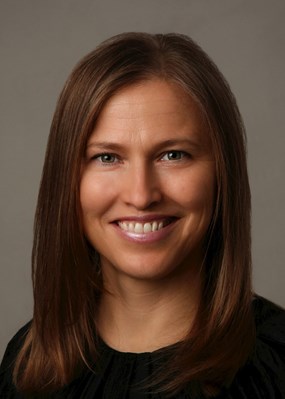 Beata has worked with students in an academic setting since her early twenties where she began her career in the Office of the Vice Chancellor for Student Affairs at UIC. She authentically enjoys and has a passion for helping students achieve their academic goals. Early in her career, she fell in love with the potential to make an impact within an academic environment. She completed her B.S. in Marketing and my M.S. in Public Administration at UIC. After completing her M.P.A., she moved to New York City and worked at Columbia University in the Executive MBA and Executive Education Program Offices working with executive level students as a finance, admissions and program development officer. She later transitioned to New York University Leonard B. Stern School of Business where she worked in Student Engagement, Executive Education, Global Programs and Academic Affairs. She thoroughly understands the admissions process and has extensive experience working with domestic and international students.

Prior to joining Bocconi, she worked as an independent admissions consultant, coaching students through the undergraduate and graduate admissions process. A few schools her students were offered admission to include: Carnegie Mellon, Columbia, Cornell, Duke, MIT, NYU, Oxford, UCLA, UPENN, USC, London School of Economics, Hong Kong University of Science and Technology, and Yale.