Be a Voter by Julia Hurtado

I grew up in Broward County, Florida. The first election I was old enough to truly care about led to inconclusive results that were essentially decided by the US Supreme Court in a 5-4 decision (Bush v. Gore, 2000). A national spotlight had been put on my backyard. I don’t remember what I thought at the time, but I remember how it made me feel: it made me feel as though voting was pointless drama. The first election in which I was old enough to vote was the 2004 Presidential Election. I phone banked for Howard Dean and was so excited to rally voters behind our eventual nominee…who ended up being John Kerry. On election day, I eagerly waited in line to vote, only to be heckled by older voters in line next to me. They asked who I was voting for, and condescended to me when I proudly stated that I’d be casting my vote for Kerry/Edwards. “You’ll have more sense when you’re older,” one septuagenarian patronized. “Or, at least, you’ll be less excited about having less sense by then.” My candidate, obviously, lost that election. Again, I remember how I felt: I felt ashamed, even embarrassed, that I had backed so many unpopular ideas. It felt like a waste of time, and a waste of my vulnerability.

Now, I’m old enough to be teaching my own daughter and her Girl Scout troop about democracy, I’ve voted in over a dozen elections, and I’ve even voted for myself as a local candidate. I do have more sense now that I’m older; I have enough sense to know that voting is worth the drama, and never a waste of time. If I could advise my 18-year-old self, I’d tell her that she was voting on issues that affect her much more than she realized. It’s easy to become jaded by issues that seem distant, or personally inapplicable. Early in my career as a physical therapist, elected officials voted to cap how much Medicare will pay for therapy services. I had a patient who I was treating for balance impairments related to his Parkinson’s disease, but we reached the therapy cap and were unable to continue to treat him. His balance regressed, he fell, and he sustained an injury that required hospitalization. This affected his quality of life, and the expenses he incurred were much greater than the cost of continuing his therapy.

His story could have been different if we had voted for different elected officials; however, their laws affected both this man’s health and my ability to do my job. We, as citizens, feel the effects of these kinds of decisions. Your family and friends feel the effects of those decisions. The people we vote for (or don’t vote for) determine things like where we go to school, funding for parks and libraries, whether your pre-existing medical condition is covered under health insurance. In this time of global pandemic, some states are literally safer than others due to the decisions of their leaders.

I’d also tell my 18-year-old self to be confident in her convictions. There’s a lot of nihilism when it comes to speaking up about these issues, and voting is just one (very important) way of speaking up. Your citizenship is the only credential you need. Democracy only works when we all participate. There’s no room for voters, especially young and new voters, to question their value in the process. Our government functions best when different views and communities come together in good faith with the intent to serve its people.

The reality, however, is that getting those different views and communities can be difficult if we don’t allow the people to engage in the process. Voting can be difficult to access, especially in a pandemic. It can be confusing. Nonetheless, there are excellent resources available in every state to help decipher the process; from registering to vote, to finding out what and who is on the ballot, to learning where and how to vote.

At times it’s definitely easier to be cynical than it is to boldly declare your values at the ballot box. The important thing to remember, especially amidst so much growing voter suppression efforts: if your vote wasn’t valuable, they wouldn’t be trying to take it away from you.

Check out our NSHSS Why Vote resources! 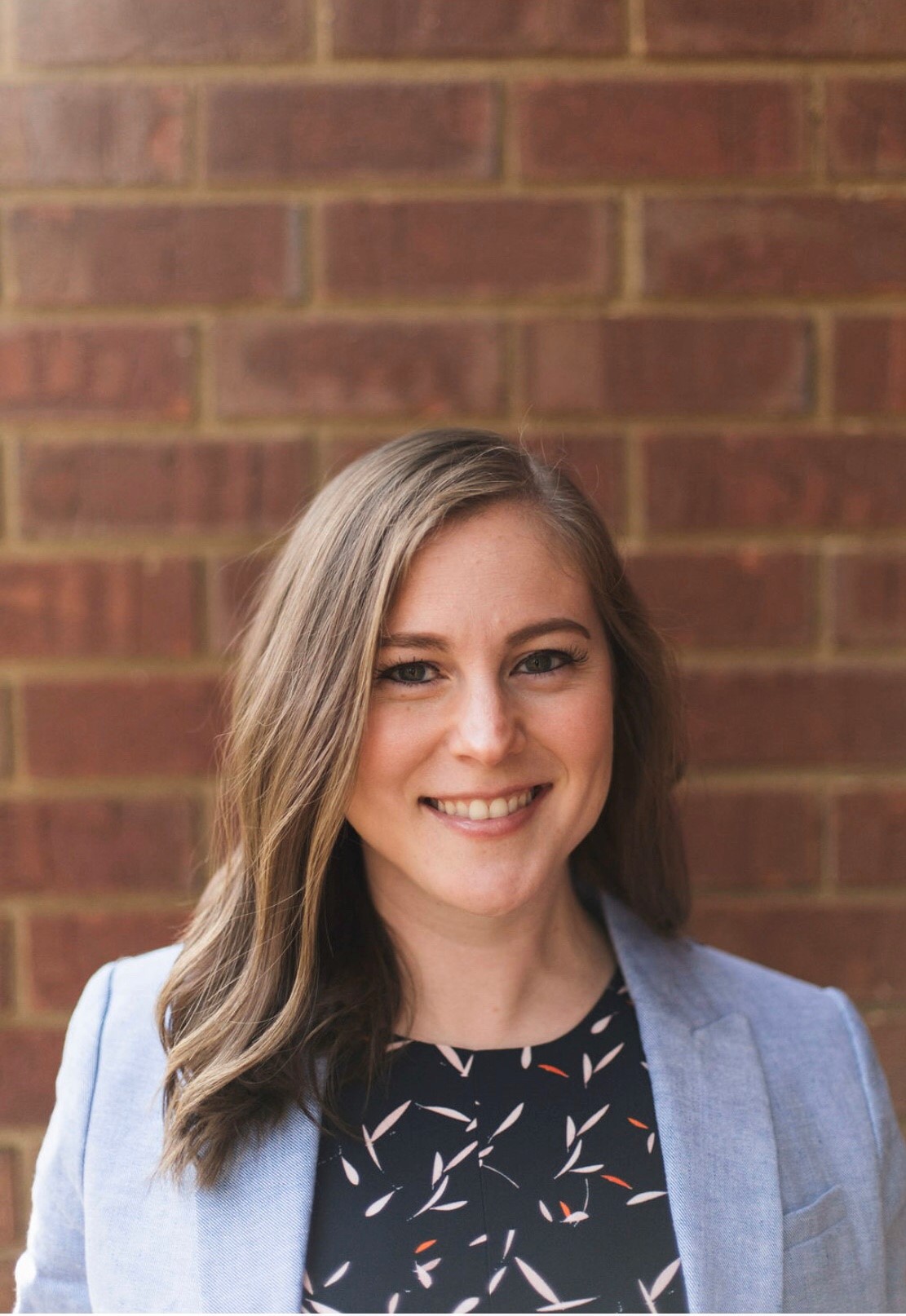 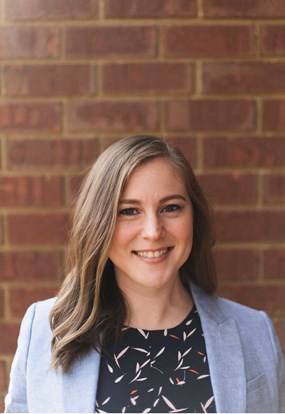