How to Be an Advocate Panel - LGBTQ+

How to Be an Advocate Panel

Today and every day, NSHSS stands with its members, parents, educators, colleagues, partners, and collaborators around the world to speak out against inequality and promote peace, understanding, and world betterment.

On Thursday, October 7, NSHSS will hold another virtual of our How to Be an Advocate Panel. In celebration of National Coming Out Day on October 11, we focused this installment of the How to Be an Advocate Series on education and awareness through solidarity of our LGBTQ+ community members. Our vision is to establish a worldwide network of high achieving scholars and help equip them to be the next generation of impact-driven leaders in their schools, workplaces, and communities. The Society, its mission, values and student members embody the Nobel Spirit.” Part of that includes a commitment to world betterment and preparing those students to be kind.

Join the conversation about what it means to be an advocate.

Register for the event below: 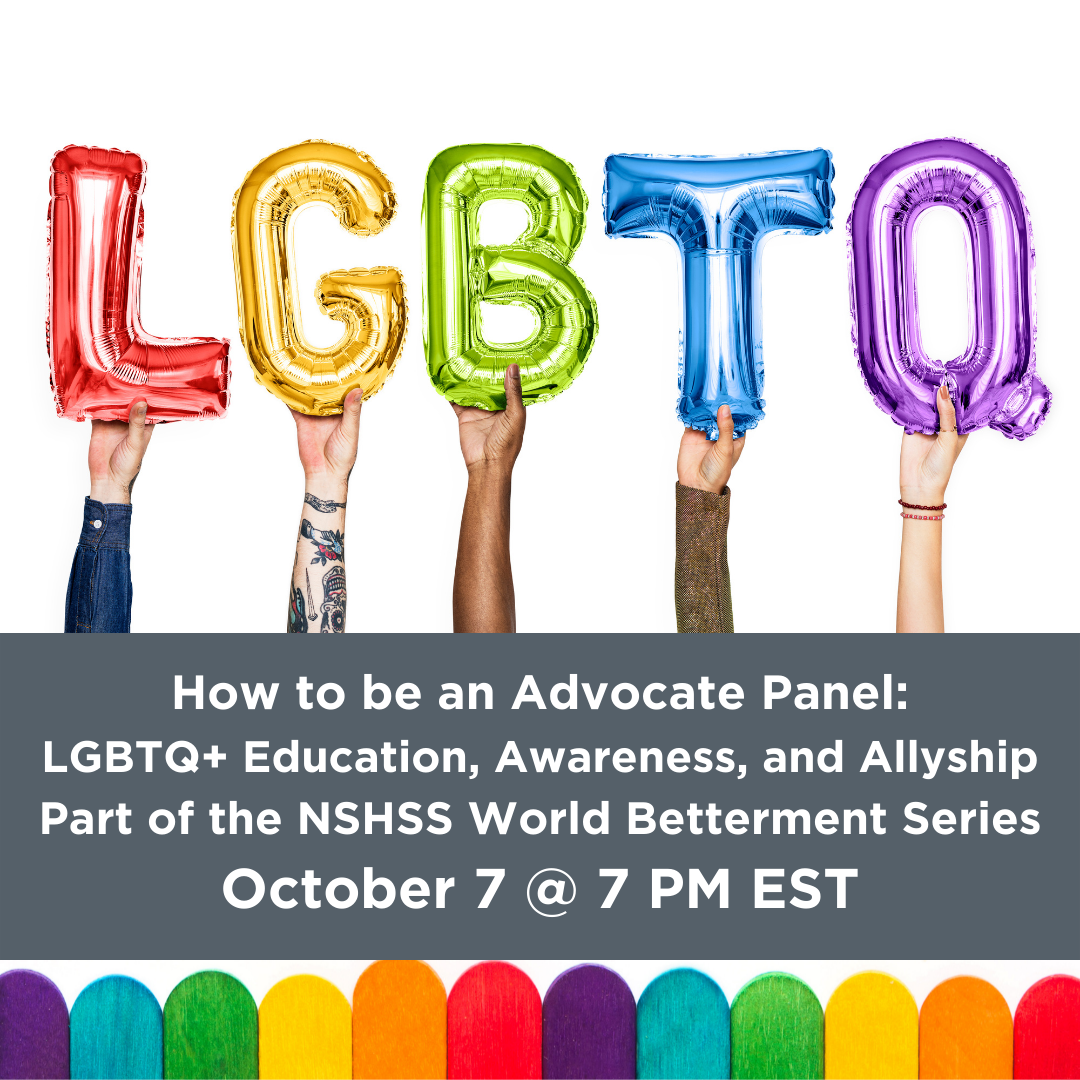 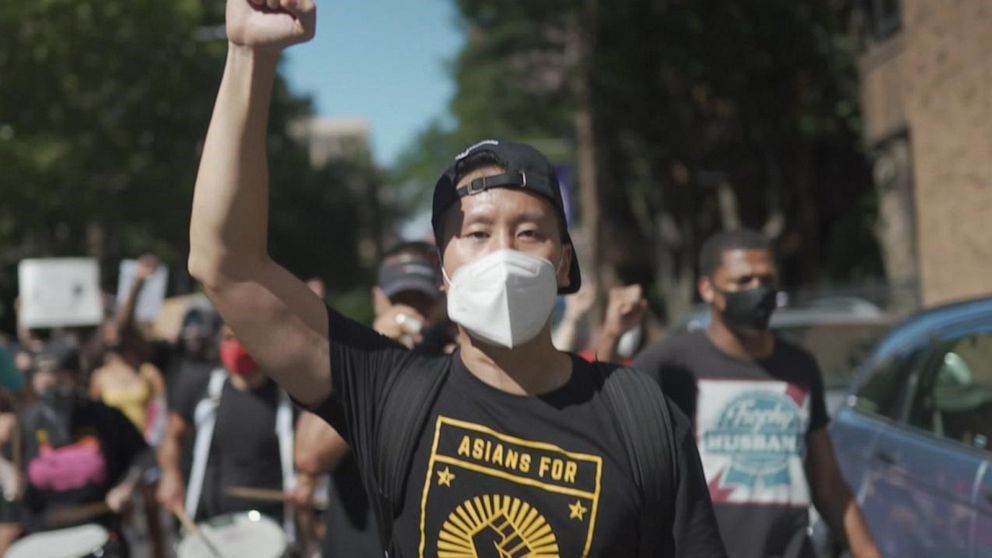 Prior to his new role at the SEC, Mr. Marchman was at the Financial Industry Regulatory Authority (FINRA) as Executive Vice President and Head of the Market Regulation Department’s Legal Group. Mr. Marchman also served as Chairman of NYSE Diversity Council from its inception in 1999 until his departure from the NYSE. Mr. Marchman’s involvement in civic affairs includes Board membership service on organizations such as Operation HOPE, PFLAG, CEE, University of Pennsylvania Law School and the Community Coalition on Race of South Orange – Maplewood, New Jersey. Mr. Marchman, the first African American Executive Vice President at the NYSE, has been the recipient of several awards for professional accomplishments as well as community and civic service

Dave Case has taught at Hood River Valley High School in Hood River, Oregon for 27 years. During that time, he's taught everything from Driver Ed to Freshman English and AP U.S. History, while also coaching several sports and advising the school paper and Gender and Sexuality Alliance. His favorite part of teaching is building relationships with students than seeing them grow into happy, contributing members of the community.