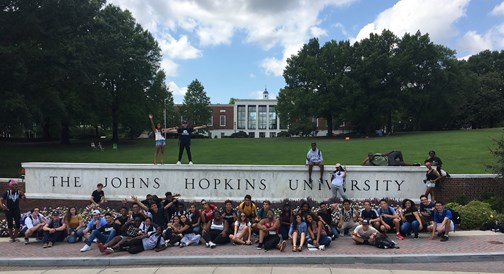 The Ivy League & East Coast University Tour was was sold out this year! 50 NSHSS Members met in Boston and toured their way down the East Coast stopping at the most distinguished schools in the US.

The group started off the tour with visits at Harvard University and Massachusetts Institute of Technology (MIT), then headed down to Brown University in Providence, RI and Yale University in New Haven, CT. Next, the group spent some time in New York visiting Columbia University and New York University, eating true New York pizza, and seeing a Broadway show. Members then continued on to Princeton University in Princeton, NJ, and the University of Pennsylvania in Philadelphia, PA where they met and toured with an NSHSS Alum. The final day of college visits included Johns Hopkins in Baltimore, MD and Georgetown University in Washington, D.C.

The tour concluded at the annual NSHSS Scholar's Day event where members networked at the College & Career Fair, attended professional development workshops, and celebrated their academic achievements at the Member Recognition Ceremony. While the tour was jam-packed with non-stop activities, members gained a greater understanding of their university pursuits and formed life-long friendships, possibly even future college roommates! 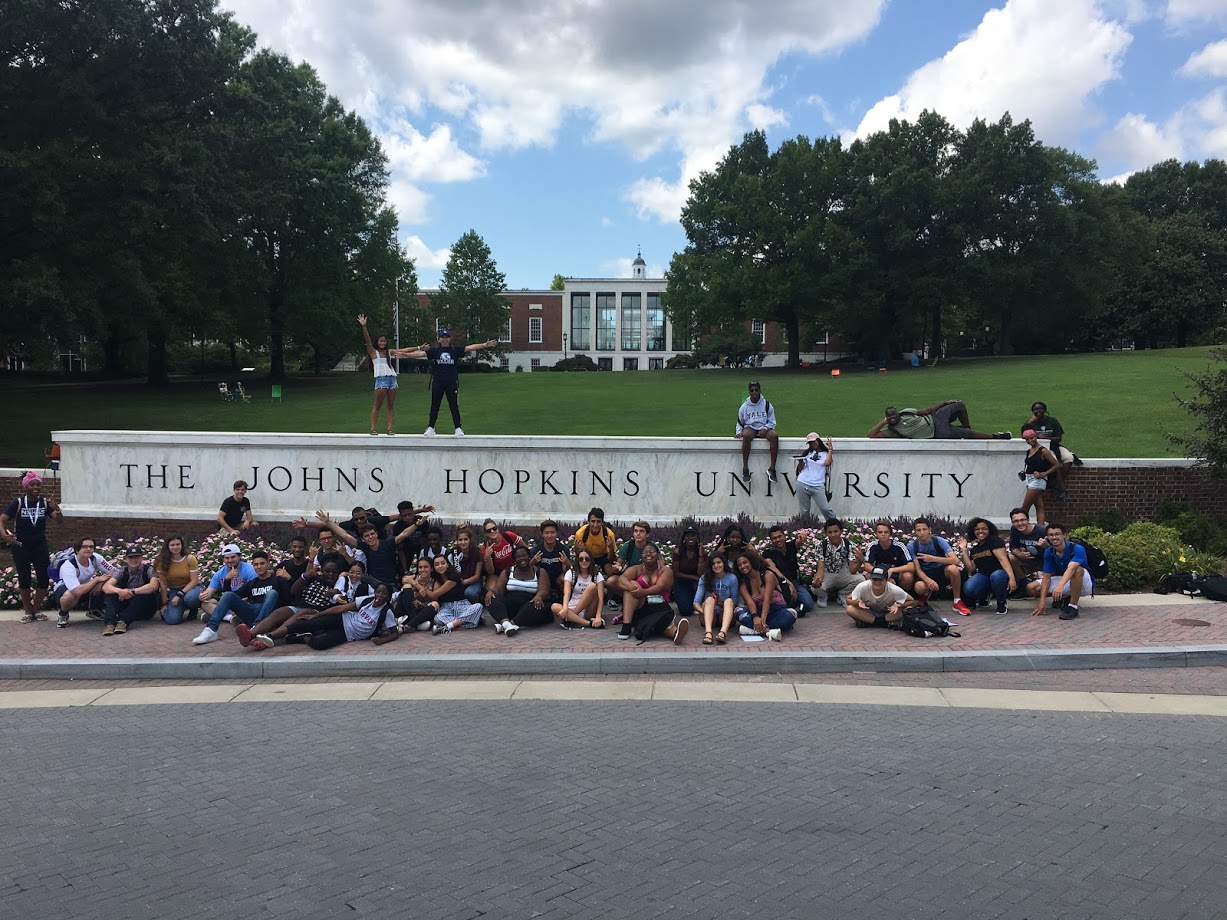 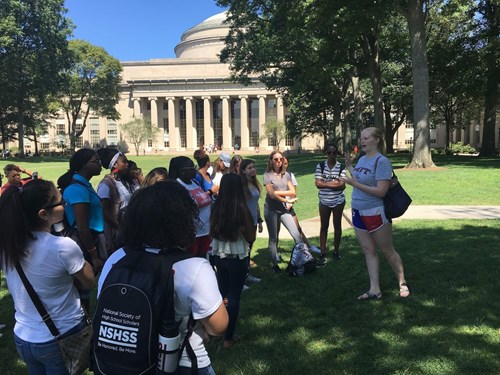 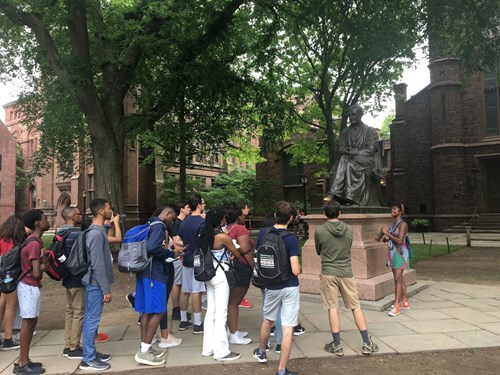 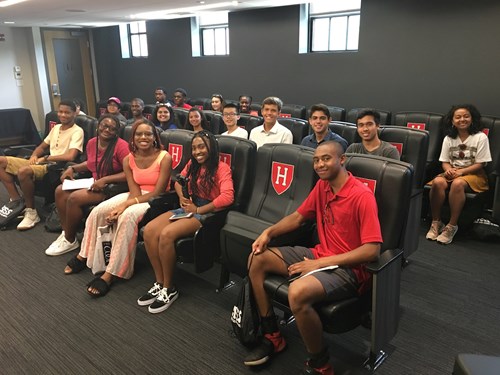