Your Path to Becoming a Professional Pilot

Ever thought about being a pilot? Whether you’re just finishing high school or are looking to explore a career in aviation, the path to becoming an aviator is open to you.

NSHSS and Purdue University Global hosted a hands-on career exploration event at Sterling Flight Training in Jacksonville, Florida. Attendees learned from professional pilots, current flight students, and Certified Flight Instructors about every aspect in training and pursuing a career as a professional pilot! 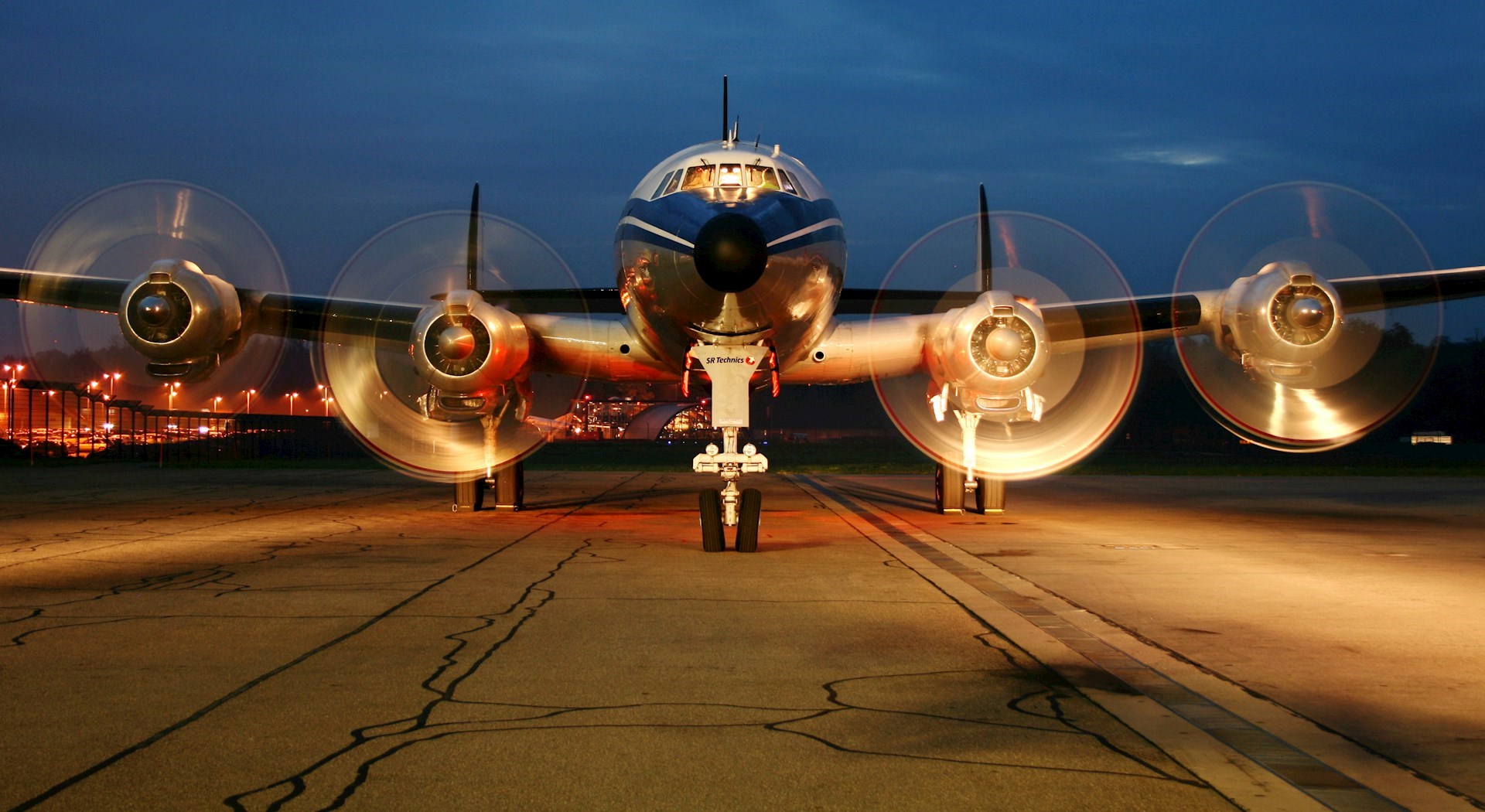 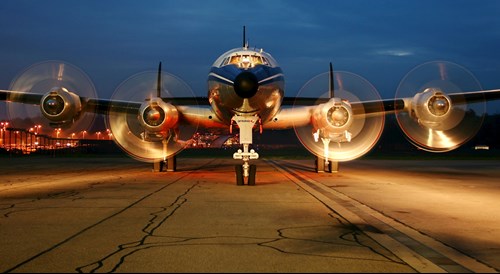 Pictures From The Event!

NSHSS Inside The Airplane Hangar!

Collin Gifford, a Purdue University Alumni and current major airline pilot, spoke at the event about his daily life as a pilot and his path to becoming a professional pilot!

NSHSS Inside The Airplane Hangar!

Collin Gifford, a Purdue University Alumni and current major airline pilot, spoke at the event about his daily life as a pilot and his path to becoming a professional pilot!

SATURDAY, FEBRUARY 19
*Be sure to eat breakfast before you arrive!

10:00 AM - 6:00 PM
(SOLD OUT) Discovery Flight
Discovery Flights are a great way to be introduced into the amazing world of aviation and to assist aspiring pilots in solidifying their ambitions. During this 15-20 minute flight over beautiful Jacksonville, Florida, the front passenger will be able to take control of the aircraft with the supervision of one of our flight instructors, allowing you the exhilarating experience of being a pilot for the first time. 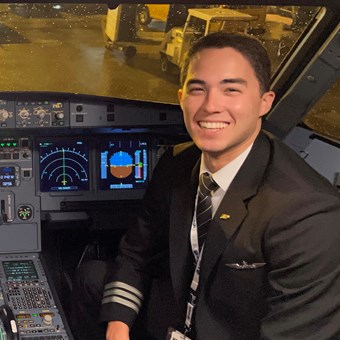 Colin Gifford is a commercial airline pilot flying the Airbus A320 for Frontier Airlines. Colin holds a Bachelor of Science degree in Professional Flight Technology (2018) and a Master of Science in Aviation and Aerospace Management (2019) from Purdue University, West Lafayette. He is the 2018 recipient of the Charles C. Chapelle Fellowship which supports Purdue undergraduates to pursue graduate degrees and research. During his time at Purdue, Colin served as a first officer flying the university’s private jet, worked as a certified flight instructor (CFI), and led numerous student organizations. Colin also serves in the Florida Air National Guard’s 159th Fighter Squadron in Jacksonville, Florida. In a few months, Colin will be attending Undergraduate Pilot Training (UPT) with the United States Air Force (USAF) to learn to fly the F-35A Lightning II stealth fighter jet. Whether he is on the ground or in the skies, Colin enjoys mentoring future aviators, spending time with his family, and cheering on his Boilermakers. Boiler Up!

Marisa D. Aguiar, Ph.D. is an adjunct professor in the Bachelors of Professional Flight program at Purdue University Global teaching business management courses. In April 2021, she completed her dissertation titled, "Development of a Safety Performance Decision-Making Tool for Large, Collegiate Flight Training Organizations” earning her PhD in Aviation specializing in Human Factors and Aviation Safety from Embry-Riddle Aeronautical University. Dr. Aguiar's aviation background has primarily consisted of aviation-focused, safety research. Dr. Aguiar has published numerous articles in high impact journals and has co-authored a book titled, Safety Management Systems: Applications for the Aviation Industry. Her areas of research include metacognitive situation awareness, safety management systems, data mining, and predictive modeling. However, Dr. Aguiar's true passion lies in serving as a guide to the next generation of aviation students to help them become successful and realize their academic and professional potential through teaching aviation courses and providing mentorship. 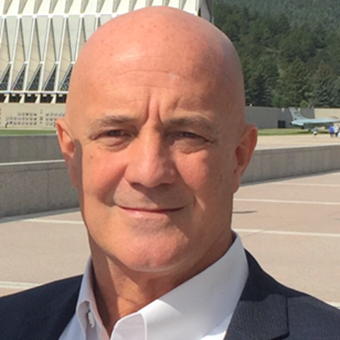 Ron Serra earned his private pilot license in 1978 at Sikorsky Airport, Bridgeport, Connecticut where his whole family worked for Igor Sikorsky since 1938. Childhood stories about the conception of Sikorsky Aircraft, the Blackhawk helicopter, and WWII 344 Bomb Group, 9th Air Force influenced his career path. He attended Embry-Riddle Aeronautical University and earned a master’s degree from the University of Memphis. Since 1986, he taught both as an adjunct and full-time professor at various universities throughout the United States and overseas. He became a federal agent for the Department of Justice, a pilot trooper for the Florida Highway Patrol, a charter pilot for Command Medical and Bad Arrow, and later a chief court administrator for the 18th Circuit Court in Florida. Since 1991, he has been a flight instructor with over 15,000+ hours of flight time and continues to flight instruct. Finally, Professor Serra is a contracted EL Specialist for the U.S. State Department and Department of Defense (DoD). He traveled around the world teaching FAA ATP courses and Aviation English to International pilots (ICAO level 4). His last assignment was in Kazakhstan. In 1999, he experimented with online teaching for military personnel overseas and switched to 100% online teaching in 2014. 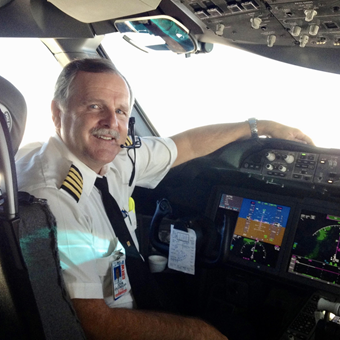 Andrew Rachmell is a former flight instructor and regional airline pilot with 25 years experience in business development, many of which spent in higher education. He is passionate about inspiring individuals to pursue their dreams, especially a career in flying. As a business development specialist for the Professional Pilot Degree at Purdue University Global, Mr. Rachmell develops channel partnerships with corporations serving the military, aerospace and aviation industries as well as educators, administrators and career counselors associated with high schools and community colleges offering aviation and aerospace studies. In addition, he spearheads the expansion of Purdue Global's flight training affiliates across the country. He enjoys speaking at conferences, career events and high schools, as well as consulting with individuals considering a career change.