On Wednesday, July 13, NSHSS partner universities will join our members to share information about their college program offerings on the NSHSS University Panel. The universities represented will be:

NSHSS members and parents will have the opportunity to ask their questions of each institution during the Q&A at the end of the session. Register for the event below! 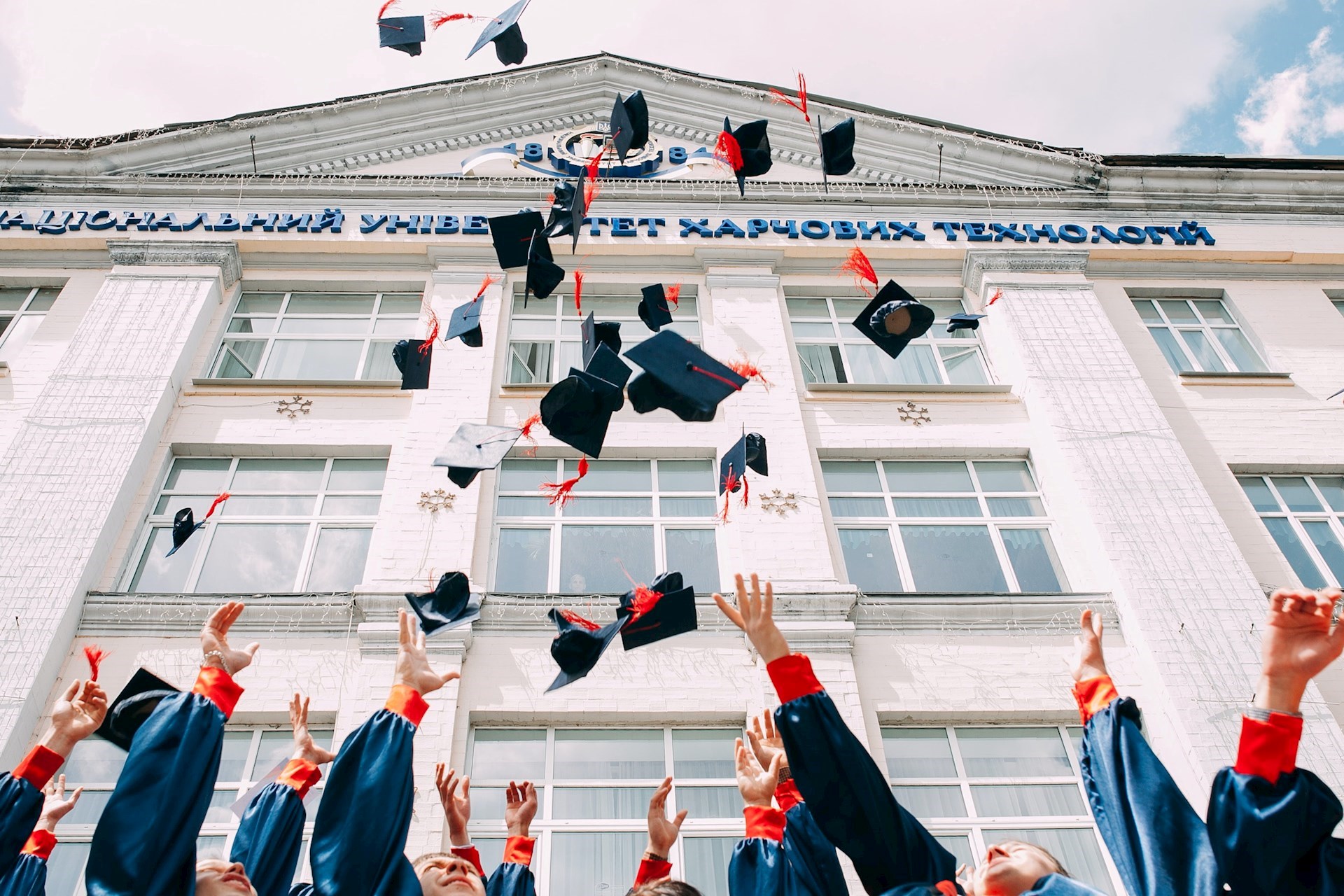 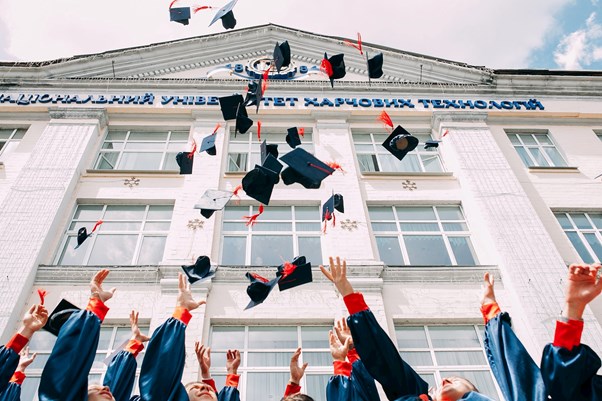 Anita Weiss is the Assistant Director of Recruitment for Pre-College Programs at Columbia University. She has also served as an admissions officer for Columbia’s pre-college programs and as a mentor for prior Immersion students participating in Columbia’s Ambassadorship. She has run a private college consultation service specializing in teaching students how to write college application essays for nearly 15 years. Before joining Columbia, she was also an appellate attorney.

Eden Nasher (he/him) serves as the Program Coordinator for the Pre-College Scholars program with its four different tracks (virtual, residential, non-credit and commuter) under UC Berkeley's Summer Sessions and University Extension collectively known as SSALLEX. He manages the lifecycle of each incoming student starting with admissions and recruitment all the way to program completion. In addition to supporting students, Eden works with parents, legal guardians, and high school/private counselors to help address any questions or concerns. Professionally, Eden lived and worked with youth in different parts of the world including Yemen, Egypt, Southern California, and the Bay Area. He holds a BA in anthropology from the American University in Cairo and an MA in higher education leadership studies from the University of San Diego, which he attended as a Fulbright scholar. He is specifically passionate about access and working with students of color, LGBTQIA+ students, as well as first generation students. 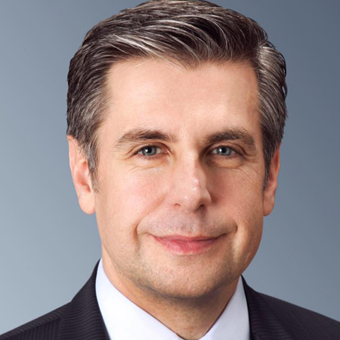 Stratsi Kulinski founded and serves as President of NewU University (www.newu.university), the first 3-year bachelor’s degree college in the US. NewU is a private non-profit licensed by the DC Higher Education Licensure Commission with a campus in our nation’s capital. He served as President of the American University in Bulgaria (www.aubg.edu), a private non-profit university that offers undergraduate and graduate programs accredited in both the United States and in the European Union. A graduate of the inaugural class of students, Stratsi was also the first alumni president of the university. Previously he was the Head of International Corporate Development & Strategy at TiVo (www.tivo.com), the Silicon Valley television technology pioneer, where he ran growth initiatives focusing on distribution, licensing, and technology deals with partners in North America, South America, Europe, Asia, Africa, and the Middle East. Stratsi joined TiVo from Intelsat in Washington DC (www.intelsat.com), the largest satellite communications company in the world, where he managed business development, telecom products and partnerships, and global video product innovation. His initial business experience was in broadcasting, initially as the co-founder of the first private radio station in Bulgaria, Radio AURA (www.radio-aura.org), and subsequently as a regional executive with Metromedia International, where he launched or turned around multiple radio stations across CEE and Russia. Stratsi earned his MBA from the Wharton School at the University of Pennsylvania, and a BA degree in Business Administration from The American University in Bulgaria, where he served on the Board of Trustees and on the University Council prior to his appointment as President of the university.