NSHSS and its partners provide over 2 million dollars in scholarships every year. NSHSS Members and their parents joined us and our panel of experts for an exciting and informative event on Wednesday, April 14.

The 90-minute event featured 5 panelists who provided valuable information on their organization’s scholarships, how to access, apply an ultimately win the scholarship dollars. We ended this event with live Q&A from the audience.

If you missed the event, you can watch the recording here! 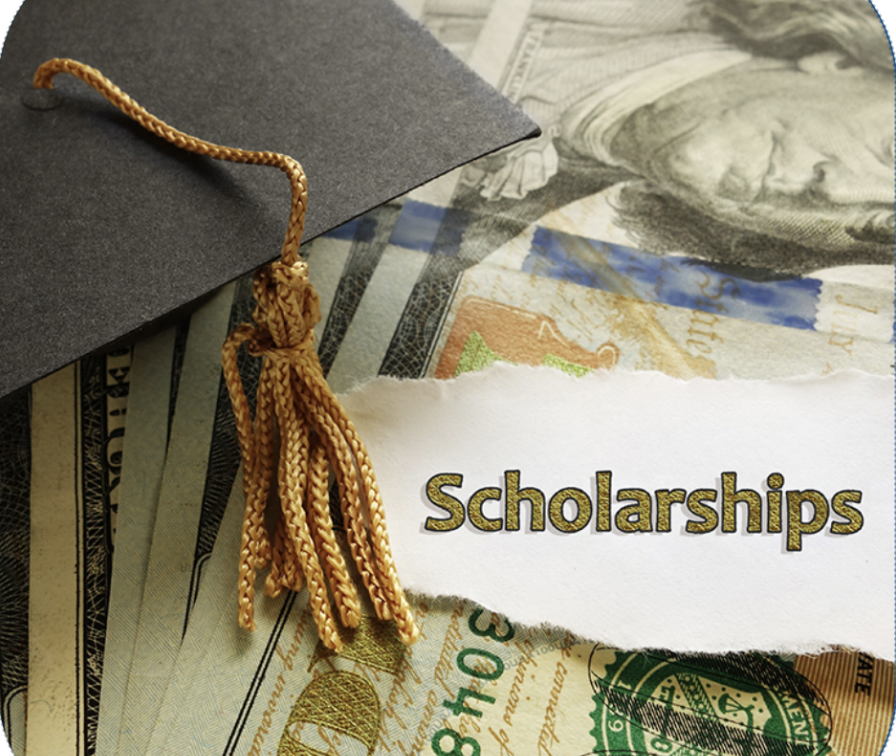 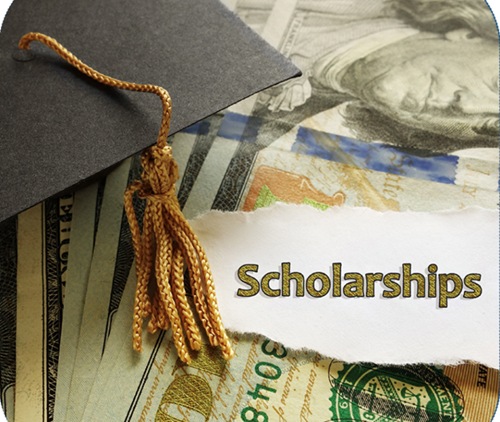 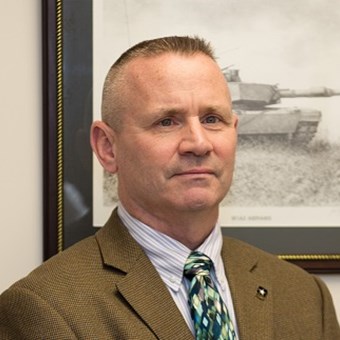 Joe O’Donnell was commissioned in 1984, as an Armor Officer through Army Reserve Officers Training Corps (ROTC) from the University of Scranton where he received a Bachelor of Science in Public Administration. He has 37 years’ experience in government service as both a U.S. Army officer and Department of the Army Civilian. Joe O’Donnell has more than 19 years in resource management and scholarship incentives programs. He has served as a Program Manager for organizations with multiple departments and operational budgets of more than $300 million. He has a proven record of accomplishment in strategic thinking, process improvement, and motivating a diverse work force to achieve objectives under combat and other adverse conditions. Joe O’Donnell is a graduate of premier management and leadership programs to include the Indiana Wesleyan University’s MBA program, the United States Marine Corps Command and Staff College, and Harvard University’s Senior Executive Fellows Program. He and his wife of 36 years Monica have four children, one is currently serving as a Major and one who served as a Sergeant in the United States Army. 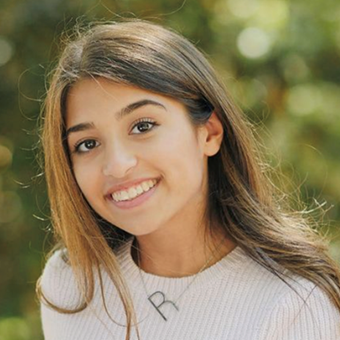 Rhea is a junior at UPenn’s Wharton School of Business where she studies Finance and Entrepreneurship. After she was accepted into her dream school, she was severely underwhelmed at the lack of financial options available to her and her peers; most of whom had to take out massive student loans to finance their undergraduate degree. This is what inspired her to build CollegeScholarshipApp, a technology platform that streamlines the way students apply to scholarships. Her time is spent juggling her responsibilities of running a start-up and that of a college student. In her seldom free time, you can find her exploring Philadelphia or binging Netflix documentaries (her latest favorite is The Social Dilemma). 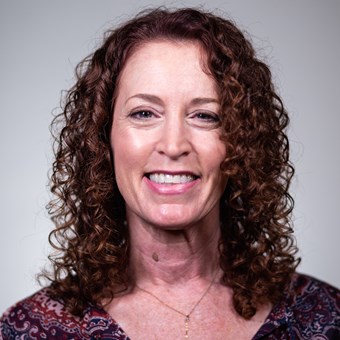 Cyndi Menegaz is the National Program Director at SMARTTRACK® College Funding. SMARTTRACK® College Funding advisors are licensed financial professionals experienced in creating money-saving college funding strategies, maximizing award packages and minimizing debt. Over 200,000 parents nationwide have trusted SMARTTRACK® College Funding to help them figure out how best to pay for college, how to pay less for college, and how to do it without damaging their retirement. Cyndi develops relationships with partner organizations and high schools to provide families with resources and education about the financial piece of college planning. Cyndi joined SMARTTRACK® in 2016 when her twins went off to college, eager to share what she had learned about reducing college costs. She conducts workshops and webinars throughout Los Angeles and across the country. Prior to joining SMARTTRACK®, Cyndi had a successful career in the video business and received a degree in Communication Studies from Northwestern University. When she’s not talking about college affordability, you can find her on the tennis court. 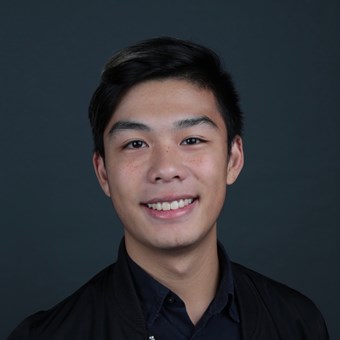 Originally from Toronto, Canada, Ben is a recent graduate from Minerva Schools at KGI. From earning an undergraduate degree in 7 different countries to graduating at the height of the pandemic, he has found himself in one adventure after the other for the past half a decade. Today, he works at his alma mater, where he has the chance to share his stories from around the world and find the future students of Minerva. 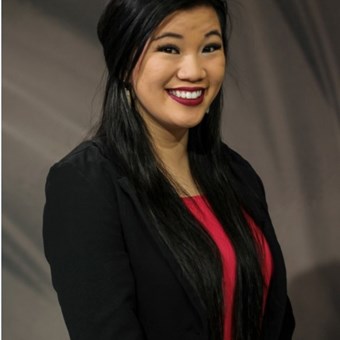 Sarah Hughes currently resides in Lynchburg, VA, home of Liberty University, with her husband, Jesse. She finished her degree with a Bachelor of Science in Business Administration with an emphasis in Communication. Currently, she serves as a National Recruiter with Liberty University and enjoys getting the opportunity to speak with students about their educational goals and how they can accomplish them in college.