Please join the scholarship department and three of our scholarship winners to discuss scholarship secrets and advice on having a successful first year of college. During the discussion, we will expand on preparation tips seniors should take before graduating high school, such as how to find scholarships, apply, and stand out against other applicants. The panelist will also elaborate on their first-year experiences as college students and provide insight on how to have a successful transition. 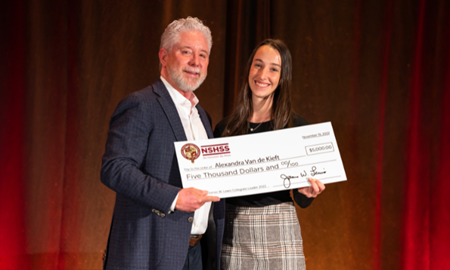 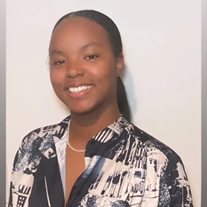 Alexis Adams is an Atlanta native. She is a recent graduate from Georgia State University with a Bachelor of Arts in Psychology and a minor in Special Education. She enjoys writing poetry and visiting the various nature reserves throughout Georgia. Alexis has years of executive administration experience and is excited to be a part of The National Society of High School Scholars. 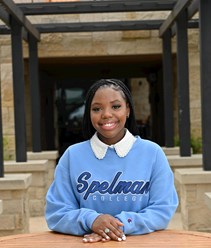 Lauren Forney attends Spelman College. She is elated to have an opportunity to expand her horizons, meet new people and cultivate her leadership skills by being selected as an NSHSS Activism and Advocacy Scholar. Lauren believes that you are never too young to serve. In 2016, at 12, she began Community Service Academy, where she works with youths across her city on service projects needed in her community. Lauren has received numerous national, regional, and local recognitions for her efforts to serve the community. Lauren was selected out of 5.2 million students by the Texas Board of Education as the Student Hero of the Year for her service to others. She has received the Prudential Spirit of Community Award for being in the top 10% of teens involved in community service.

In 2019, Lauren was named by Jack and Jill of America, Inc. as a Teen that Inspires. She was awarded the Presidential Service Award by President Trump and President Obama for her courage and diligence in serving. 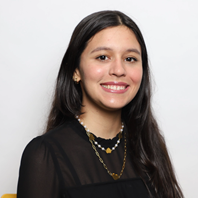 Emile Yanez is a sophomore at Oglethorpe University in Atlanta, GA, majoring in Psychology and minoring in Spanish. Emile decided to pursue her dream career when she was 12 years old, and since then, she has not changed her mind about the future. Emi is actively involved in many activities around campus. Currently, she is the vice president of the Organization of International Ambassadors at Oglethorpe, providing support and mentorship to most of the international population.

More to be announced!